Today was out first meeting. We introduced the new members and allocated their badges. We had a discussion about what is already in place in school. We found that the ‘Switch Off’ campaign which ran in 2015-2016 is still in place. We also found our ‘Saving water’ campaign is still in working order.

We also evaluated what is working, what could be improved, and what else we could do to be an Eco friendly school. We created a mind map of ideas such as: re-cycling, reducing waste and saving energy.

The Eco Council did a walk of school & collected photographic evidence which showed that our school community is wasting water, paper, resources, equipment and we even found litter outside.

The Eco Council made posters to put on display to remind children to be Eco-warriors.

The Eco Council sent the eco suggestion box to each class to post suggestions of how we can be a greener school. Members read through the suggestions and are looking to implement some of these in the Spring term.

Gardening club planted a variety of bulbs to brighten the outdoor space. They will be watering and monitoring these over the spring months.

Gardening club have planted their Potatoes in conjunction with the ‘Grow Your Own Potatoes AHDB’ scheme. They chitted the potatoes and have planted two varieties: Casablanca and Rocket. We

The Eco council raised concerns over out KS2 garden area as it has become unused and untidy over the winter months. The pupils suggested that we should tidy this area and promote healthy snacks at break time by growing our own vegetables.

The pupils also suggested that our lunchtime gardening club could renovate the bug hotel mend & make new items such as a bird table or bird feeders to encourage nature to thier playground.

Year three pupils took part in the 'Big Clean Up' event. They used the Big Clean Up sacks to collect rubbish, leaves and garden waster from the school grounds. The pupils weeded the garden area and planted sunflowers, runner beans and a variety of pretty flowers which we hope will make an appearance over the upcoming months. 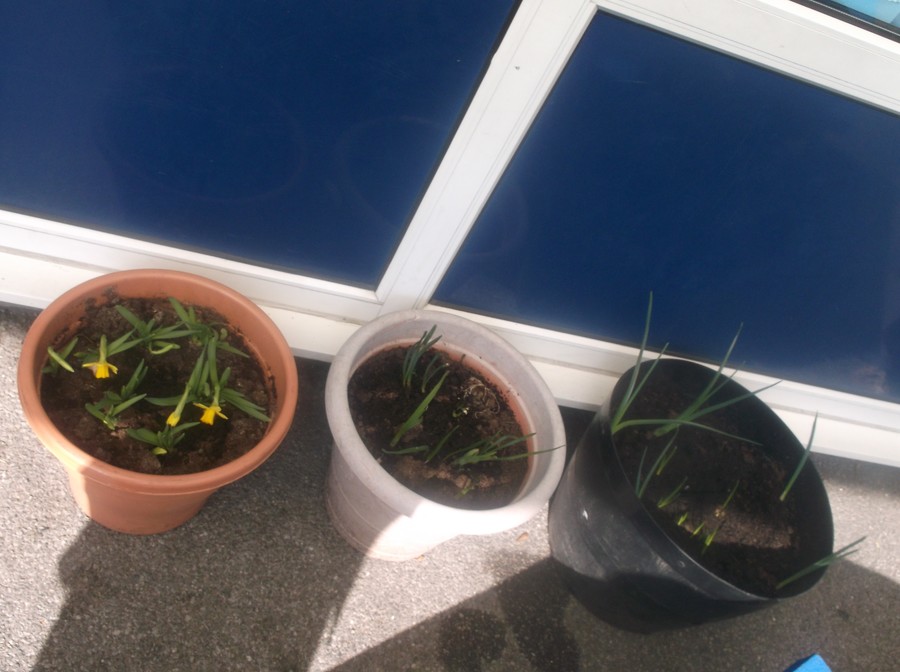 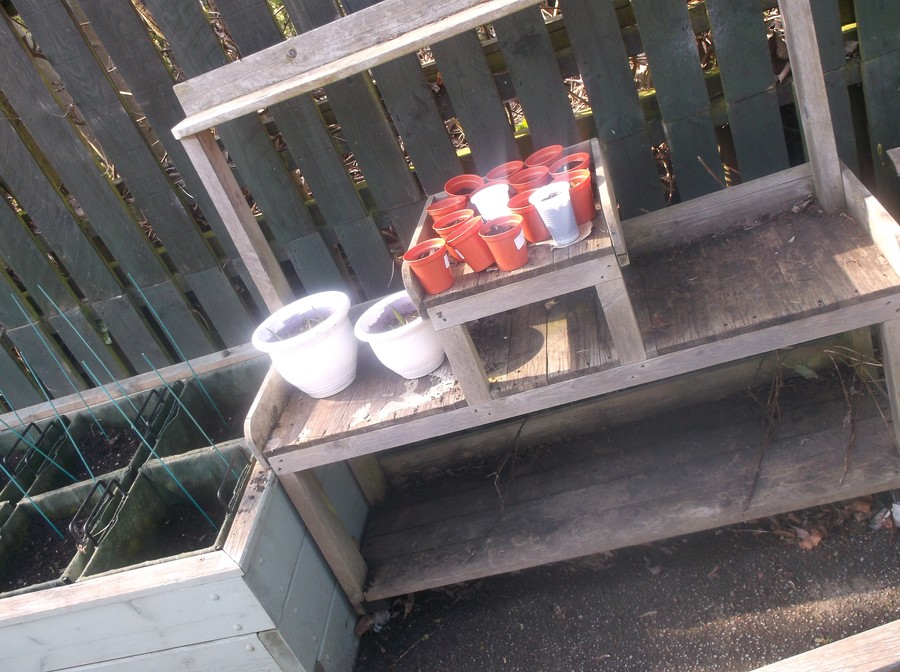 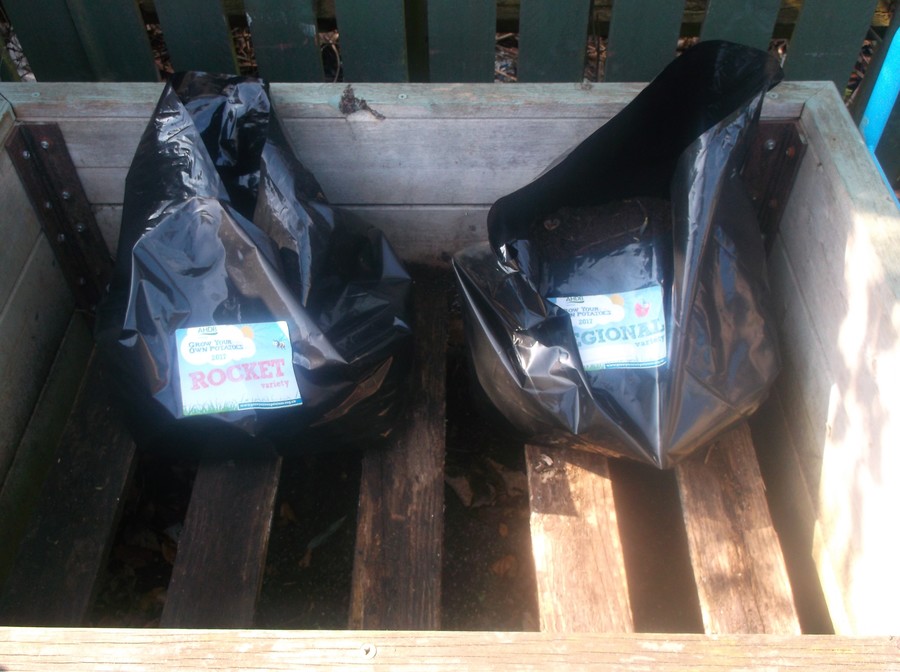 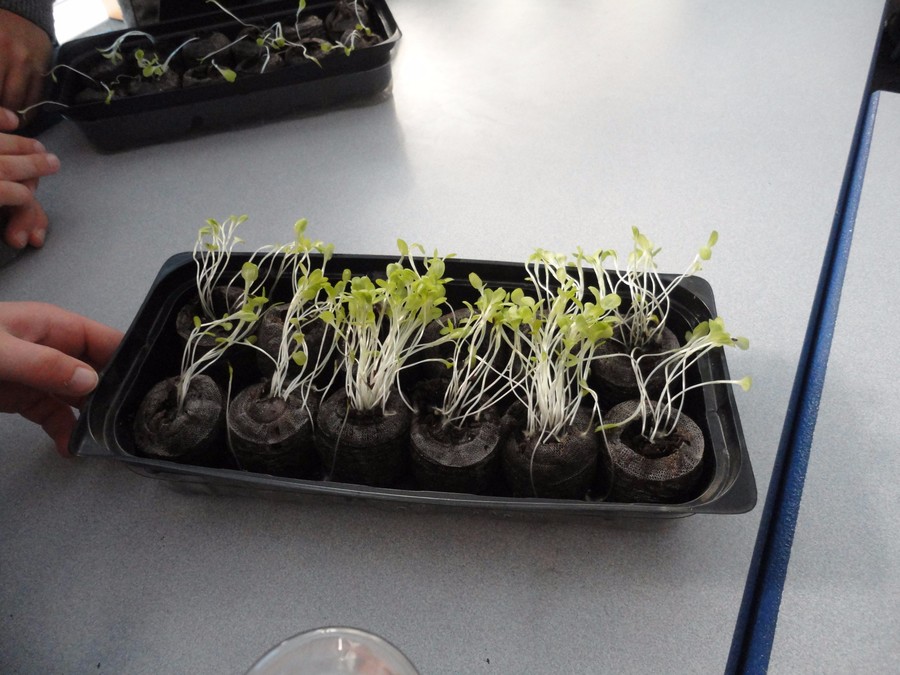