The modern foreign language that the children at St Joseph’s learn is French. This is taught in Key Stage 2. The emphasis is initially on speaking and listening. We believe that many children enjoy learning a language, and the earlier a child is exposed to a foreign language, the faster the language in question is acquired.
It is also widely believed that the early acquisition of language learning facilitates the learning of other languages later in life.

Children learn to recognise basic words and sounds in French from Year 3 and gradually can put sentences together, providing them with the opportunity to hold a small conversation by the time they are in Year 6.

As children make progress in speaking and listening they begin to develop skills in writing in French and can construct sentences and short passages by the time they are ready for High School.

We have strong links with our partner high school who visit and work alongside our KS2 particularly in year 4 and 5. 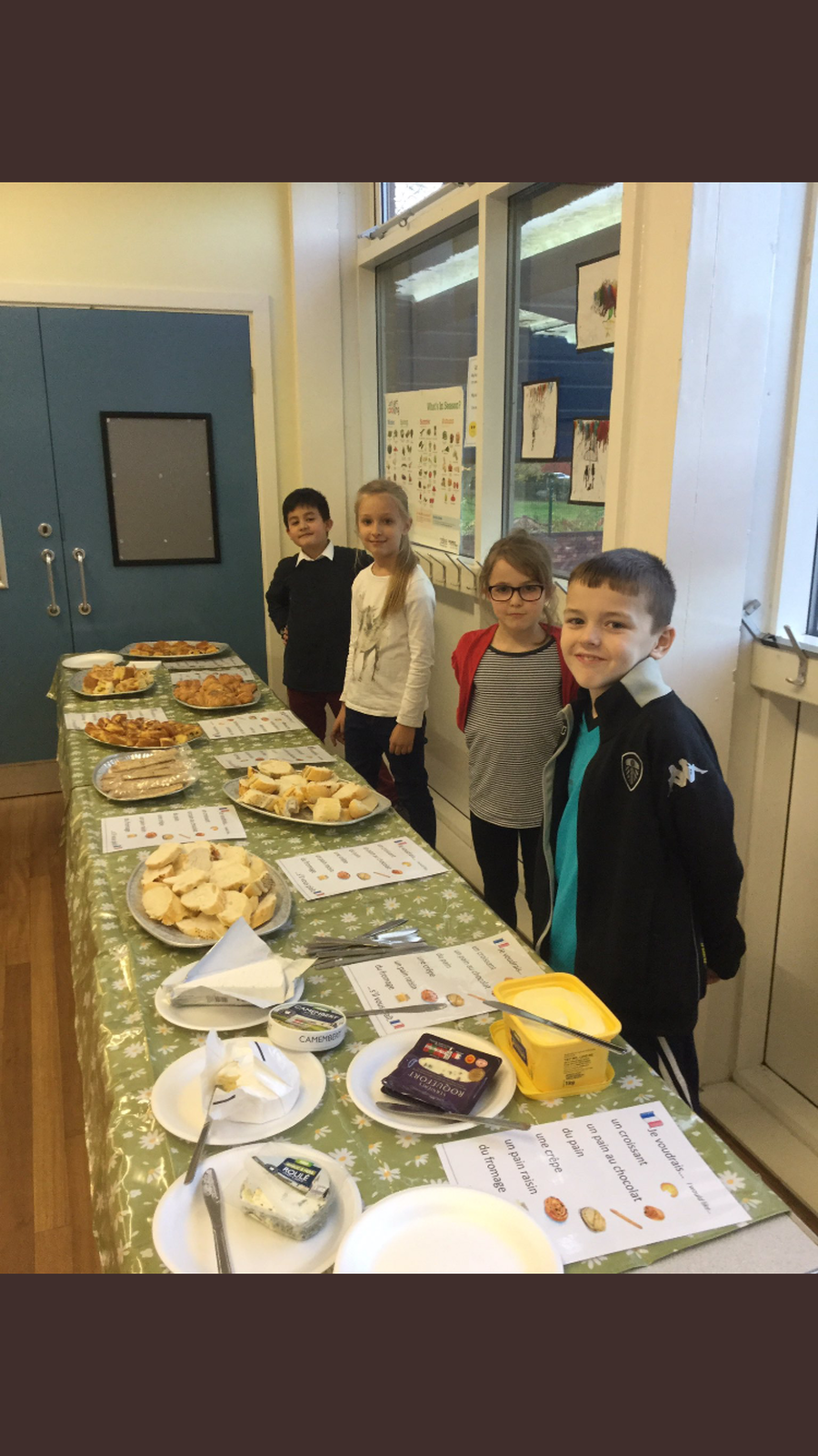 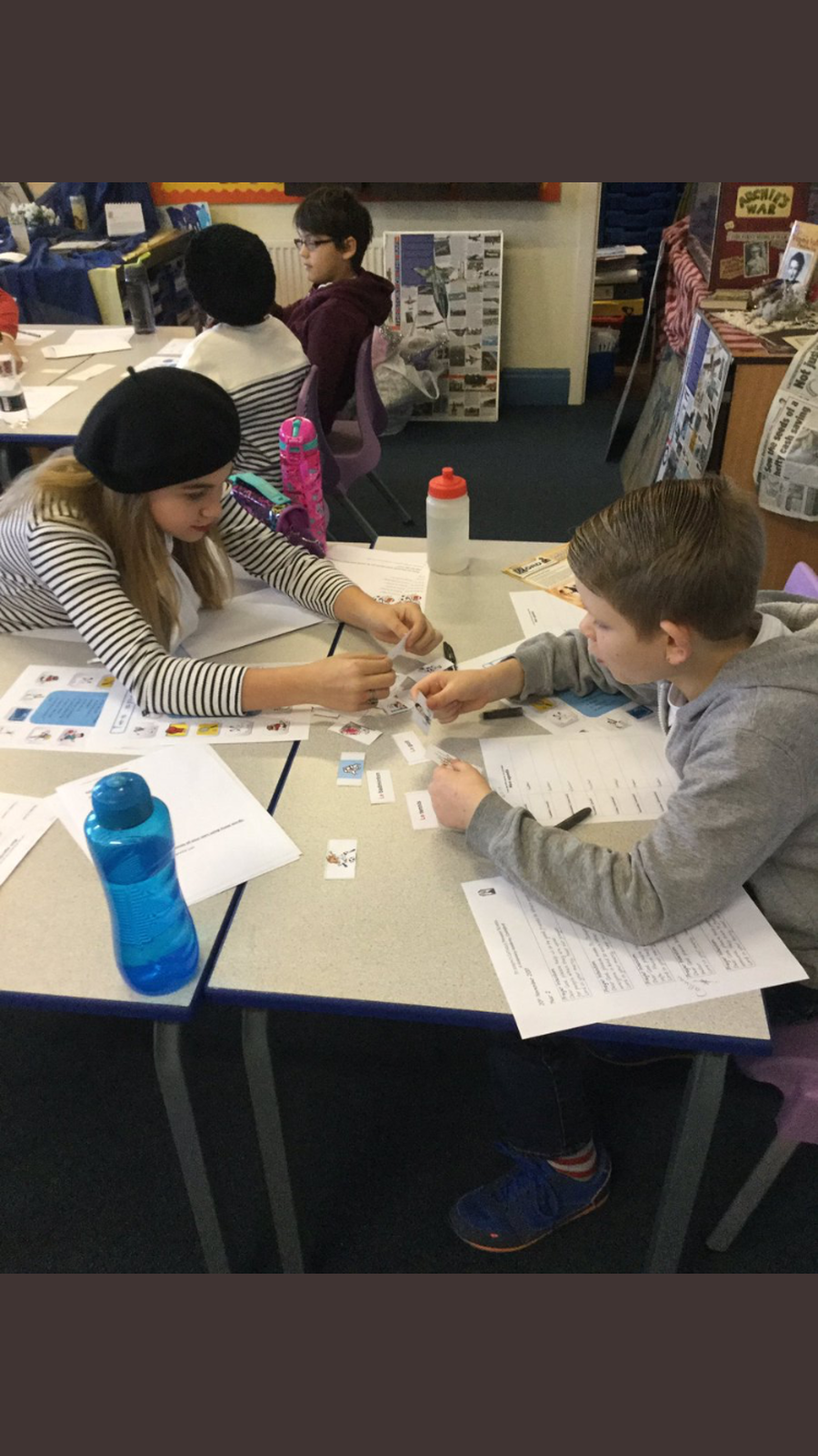 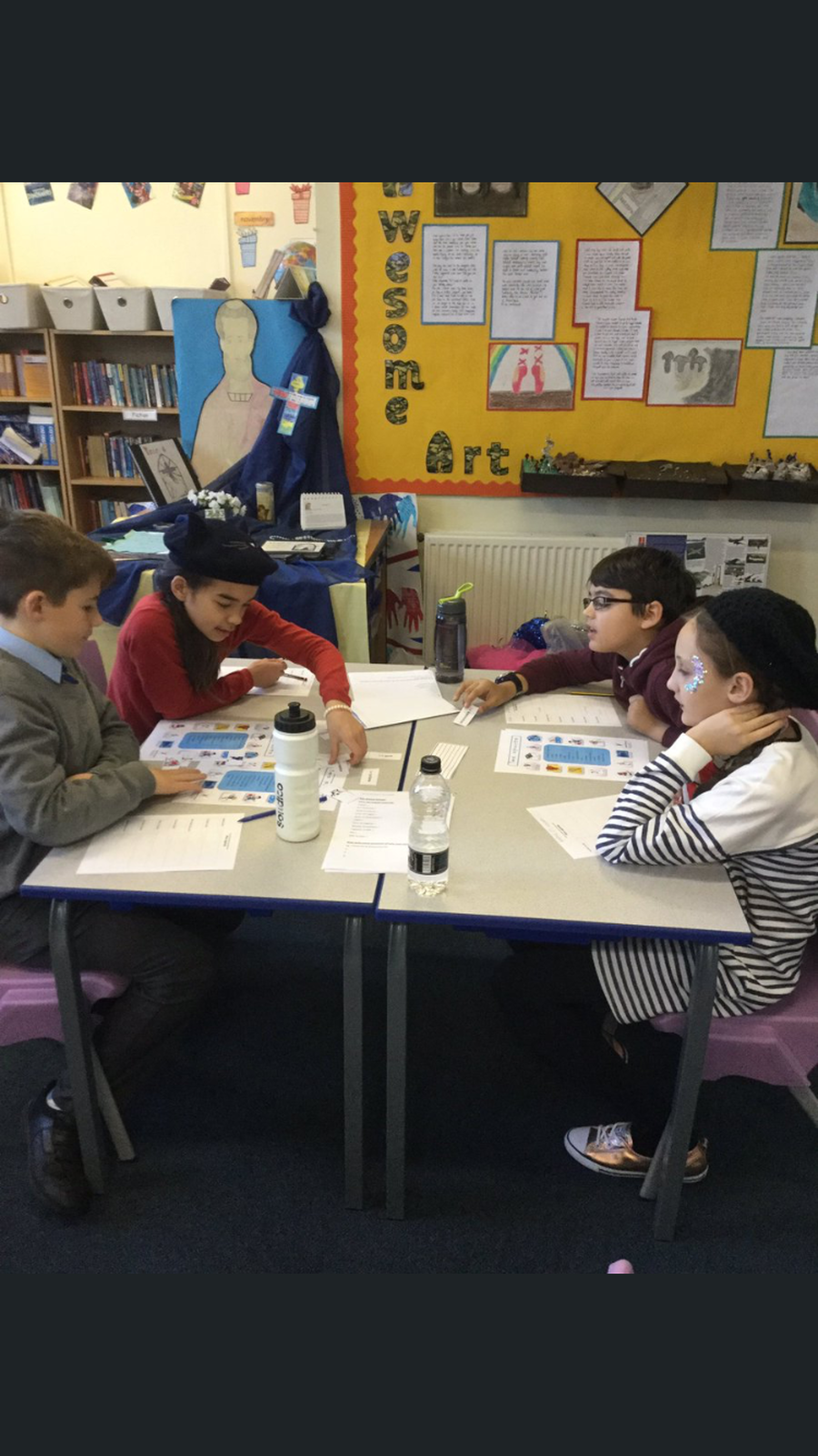