In our Mission Statement, it says: We at St Joseph’s believe that the Catholic Faith should be central to and permeate all aspects of school life. We aim to achieve this through the teaching of the curriculum, prayer and worship.

Our latest Section 48 inspection rated our school as Outstanding in all areas and we pride ourselves on providing our children with a broad RE Curriculum and a rich spiritual development. To view our report, click here

Our children take part in prayer several times during the day with one of these being a main collective worship liturgy. We also regularly provide our children with the opportunity to take part in the sacraments, including the Mass and Reconciliation. 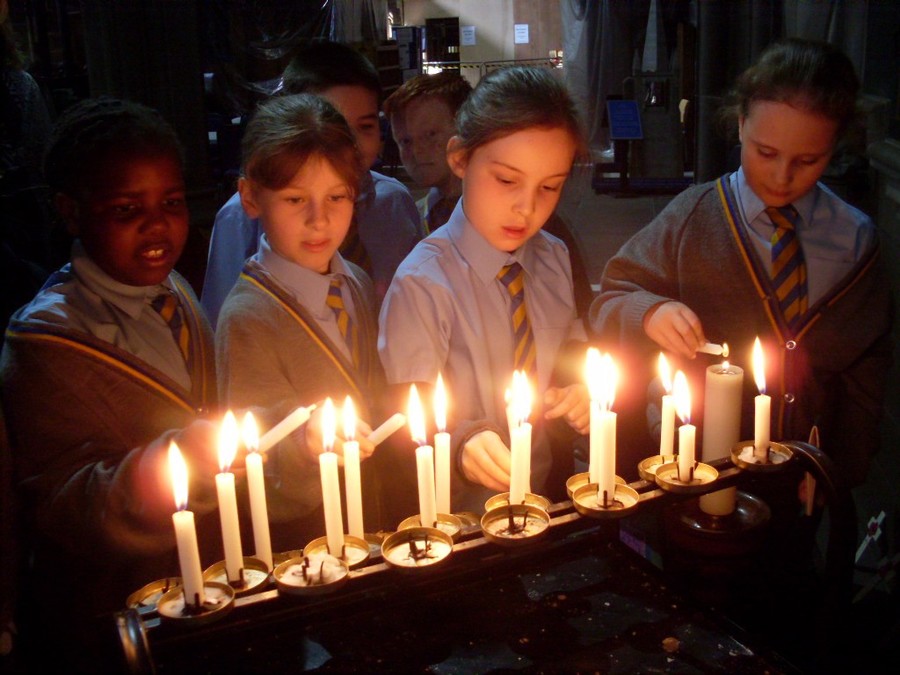 You will find a few documents below which detail the teaching and key values of Religious Education within St Joseph's.

The Heavenly Father chose Joseph, a young carpenter of Nazareth, to be the foster father of Jesus and the husband of the Blessed Virgin Mary.

After they were betrothed an angel appeared to Joseph in a dream and told him that Mary would bear a Child who would be the Son of God.

Mary and Joseph had to travel to Bethlehem to register for the census. They could find no place to stay except in a stable. There Mary brought forth her Son and laid Him in a manger.

At the word of an angel Joseph took Jesus and Mary to Egypt and stayed there till the angel told him to go back to Nazareth.

When Jesus was twelve years old he was lost in Jerusalem. For days Mary and Joseph looked for Him with great sorrow and found Him in the Temple.

At Nazareth Joseph worked hard for Jesus and Mary. Later, Jesus worked with Joseph in the carpenter shop and obeyed him. 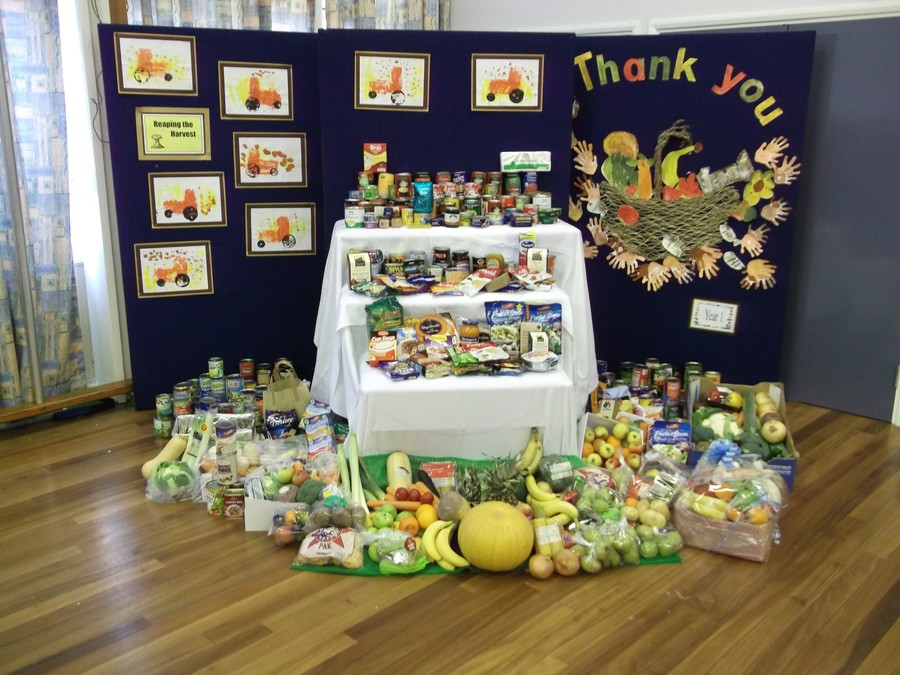 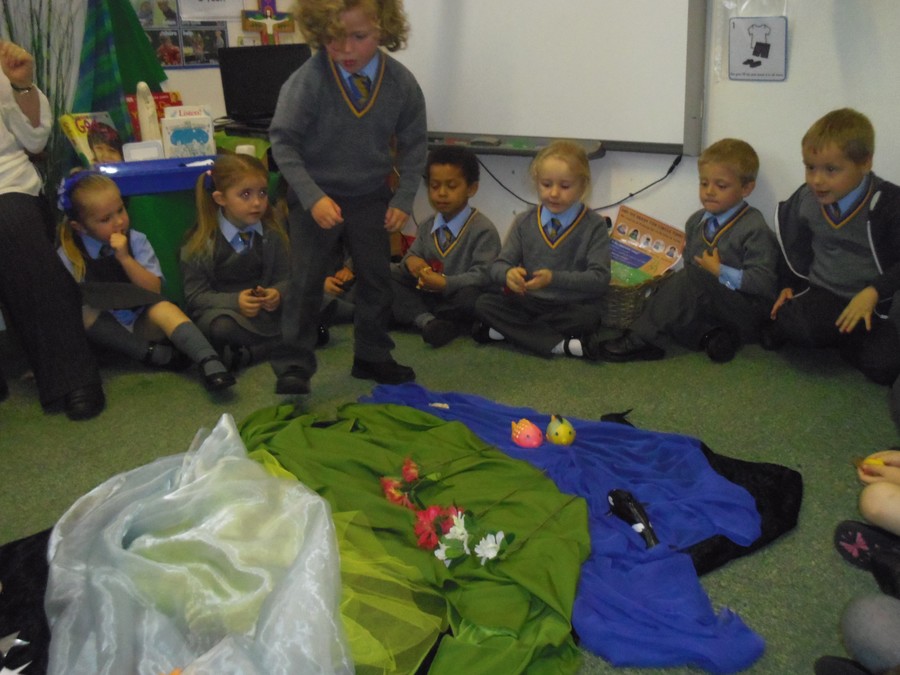 © 2020 St Joseph's Catholic Primary School.
school website, mobile app and podcasts are created using School Jotter, a Webanywhere product. [Administer Site]
We use cookies to provide you with the best experience on our website. Read our Privacy Policy to find out more.